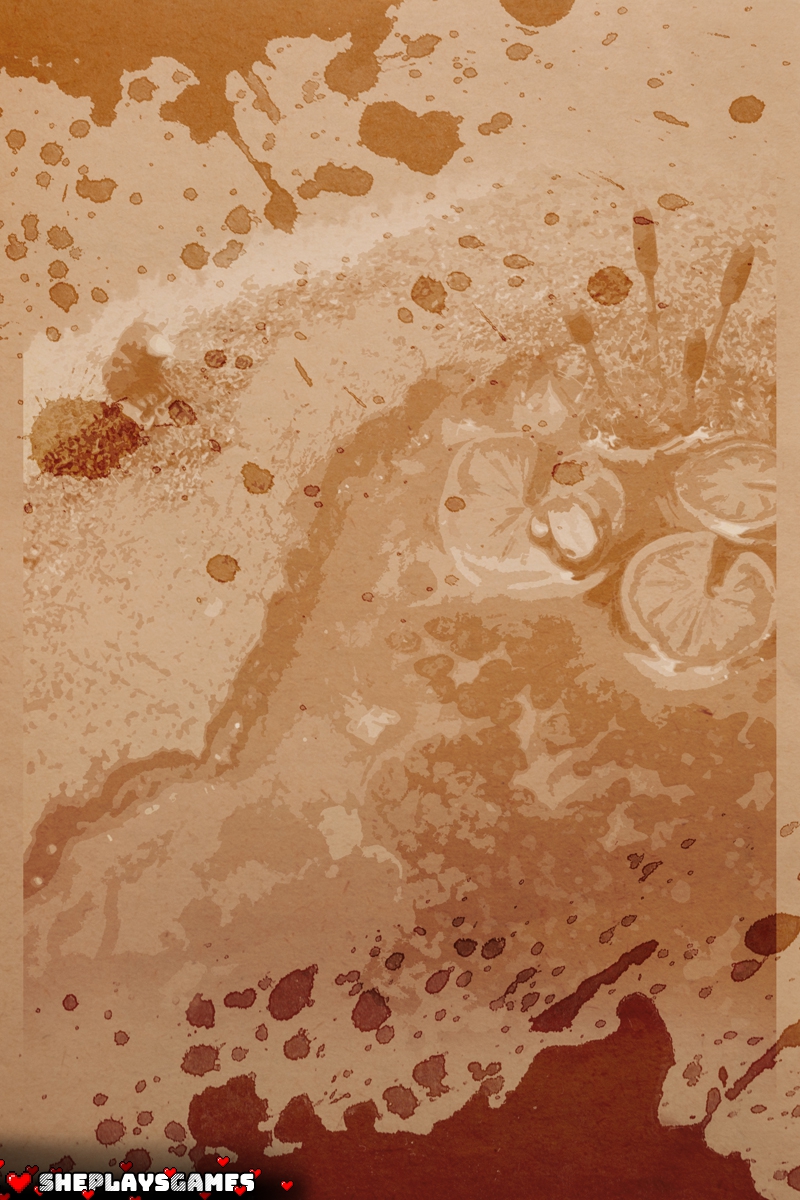 Somewhere in the kingdom of Bretonnia...

Lately, I have done a little inspection of my terrains for Warhammer, and it turned out that my beloved Bretonnian table has the least of them. What's more, most of the pieces I've done so far are dedicated to the evil armies - mainly Chaos. What a shame and dishonor! Guided by the vision of Lady of the Lake, I have decided to correct my mistake and give my knights a decent table, where they would be able to fight battles to defend the Bretonnian lands from the enemies.

As you know, a while ago I made some terrains for Bretonnia as part of the preparation for the tournament, organized by the Fallensun painting studio. It was the Grail Sanctuary - a large church located on a hillside, which was dedicated to the aristocratic part of the society, inhabiting the second largest kingdom of man. Going with the flow, I decided to do something for the common folk this time. After all, they also work hard to serve their lords. I don't like to use ready-made terrains. So the new lands were created by me from scratch. They include two country cottages and a bell tower that will alert the Bretonnian people about the enemy attacks. I made the walls of the buildings from PVC tiles, which have special grooves resembling the natural stone. If you are interested in how to achieve such an effect, I recommend watching stories on my Instagram. The roof of the tower was made of cardboard tiles, and the bell was made of Green Stuff. On the other hand, the roofs of the cottages are covered with dried sedge flowers, which were glued to a cardboard form and additionally covered with varnish for maintenance, and to gain more compact ears. I used Styrodur to make the bases of the buildings, which was shown earlier in the above mentioned Instastories. Many of you asked about it, so let me just remind you that it is a kind of Styrofoam, but with a very compact structure. Its texture allows it to be freely cut and carved, which is great for making rocks, hills or monuments.

Additionally, I wanted to refresh the aforementioned the Grail Sanctuary, and change its stained glass windows. Encouraged by the feedback from so many of you, I decided to put my picture on the main stained-glass window. And I must say that I like the final effect very much. See for yourself.

In the end, I have enriched the base of natural terrains a bit. I missed a water turf that would refer to the Holy Grail and the Lady of the Lake. Thus, the choice was obvious. Apart from the forest and the hill, the Bretonnian table was enriched with a small lake. Banks of the pond are covered with common bulrush. As a part of the variety, I added frogs carelessly sitting on lilies. Amphibians and plants were made from a combination of Green Stuff and thin metal wire. And it's not a secret - it wasn't easy to create these elements, and it took me some time to make them. I think it was worth it, though. The pond has gained some dynamism and certainly looks original. I used transparent epoxy resin as water, which works well in such kinds of terrains.

I would like to thank you wholeheartedly for your support and suggestions, but especially a big thanks to my team from the Fallensun studio, who cheered me on and shared their advice when I needed it the most. For Bretonnia! For the Lady!